Seabiscuit, became an epic underdog story in horse racing. Despite being a smaller horse, he was thought of as a tenacious champion and became a symbol of heart, hope, and courage to many Americans during the difficult years of the Great Depression.

Seabiscuit's story was so inspiring, it was eventually told in books and films. In 2003 the film, Seabiscuit, (based on the 2001 book named; Seabiscuit: An American Legend by Laura Hillenbrand) was nominated for seven Academy Awards, including Best Picture.

The saddle sold at auction was worn by Seabiscuit during his final race at the Santa Anita Handicap. Prior to that race, many were predicting he would never race again, due to a leg injury that happened the previous year.

Despite the odds, Jockey Red Pollard (overcoming devastating injuries of his own), guided Seabiscuit to a stunning come from behind victory (video of race, from film, below). The heroic effort sealed both their spots in the history books, as horse racing legends.

Shortly thereafter, Seabiscuit's official retirement from racing was announced. When he retired, he was the all-time leading money winner for horse racing.

After his retirement at Ridgewood Ranch near Willits, California. Over 50,000 people visited Seabiscuit in the seven years before his death. His burial site is at Willits Ranch in Mendocino County, California.

DO YOUR OWN RESEARCH 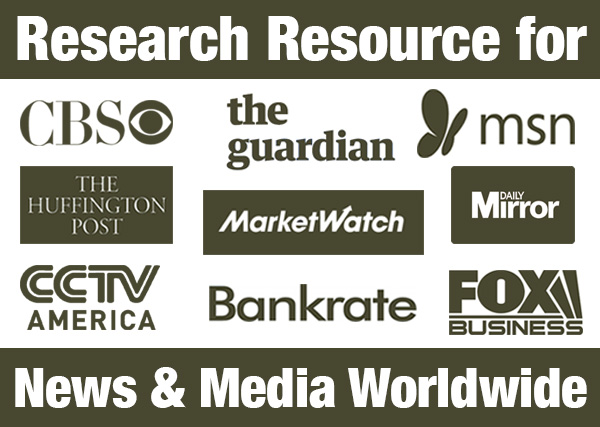